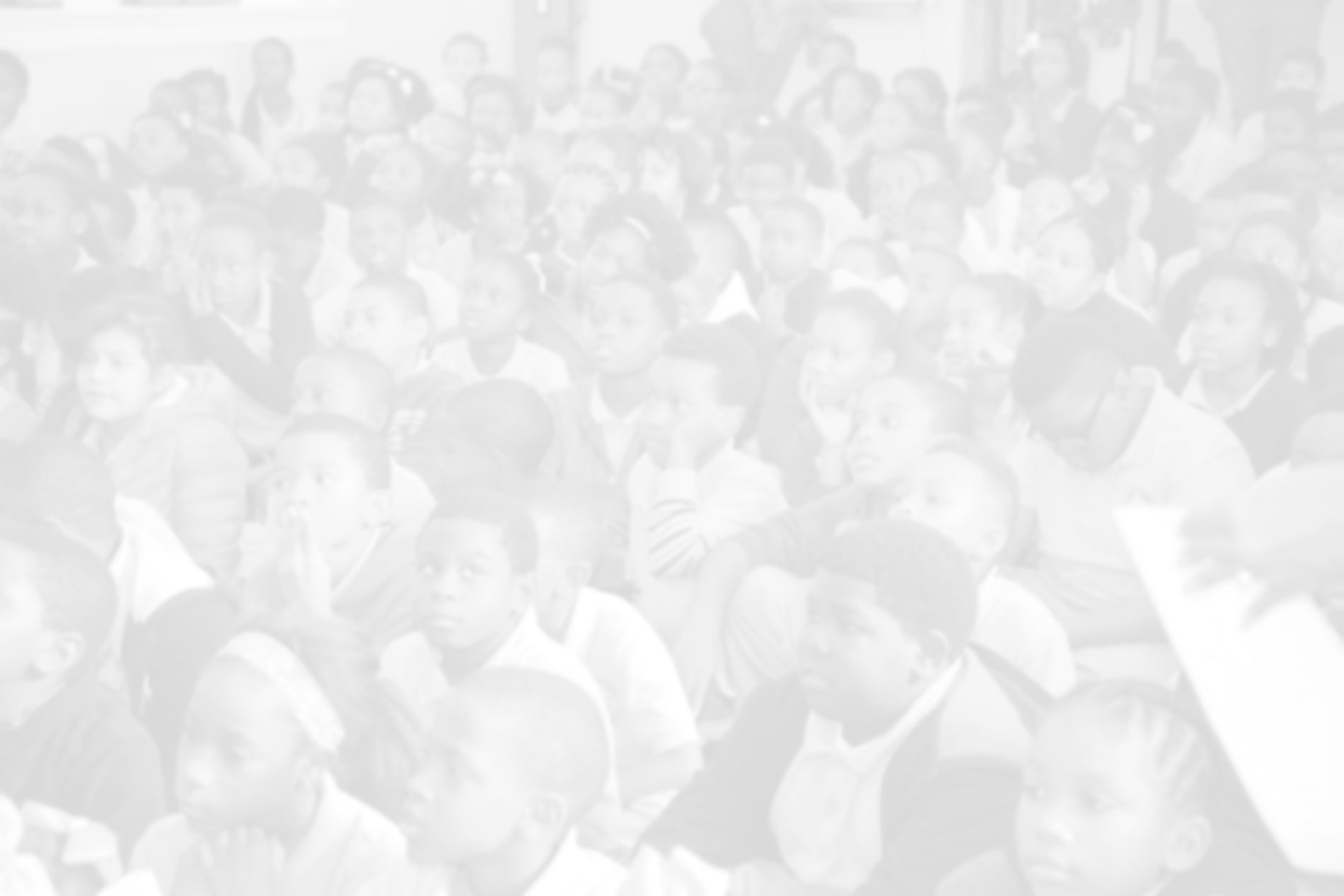 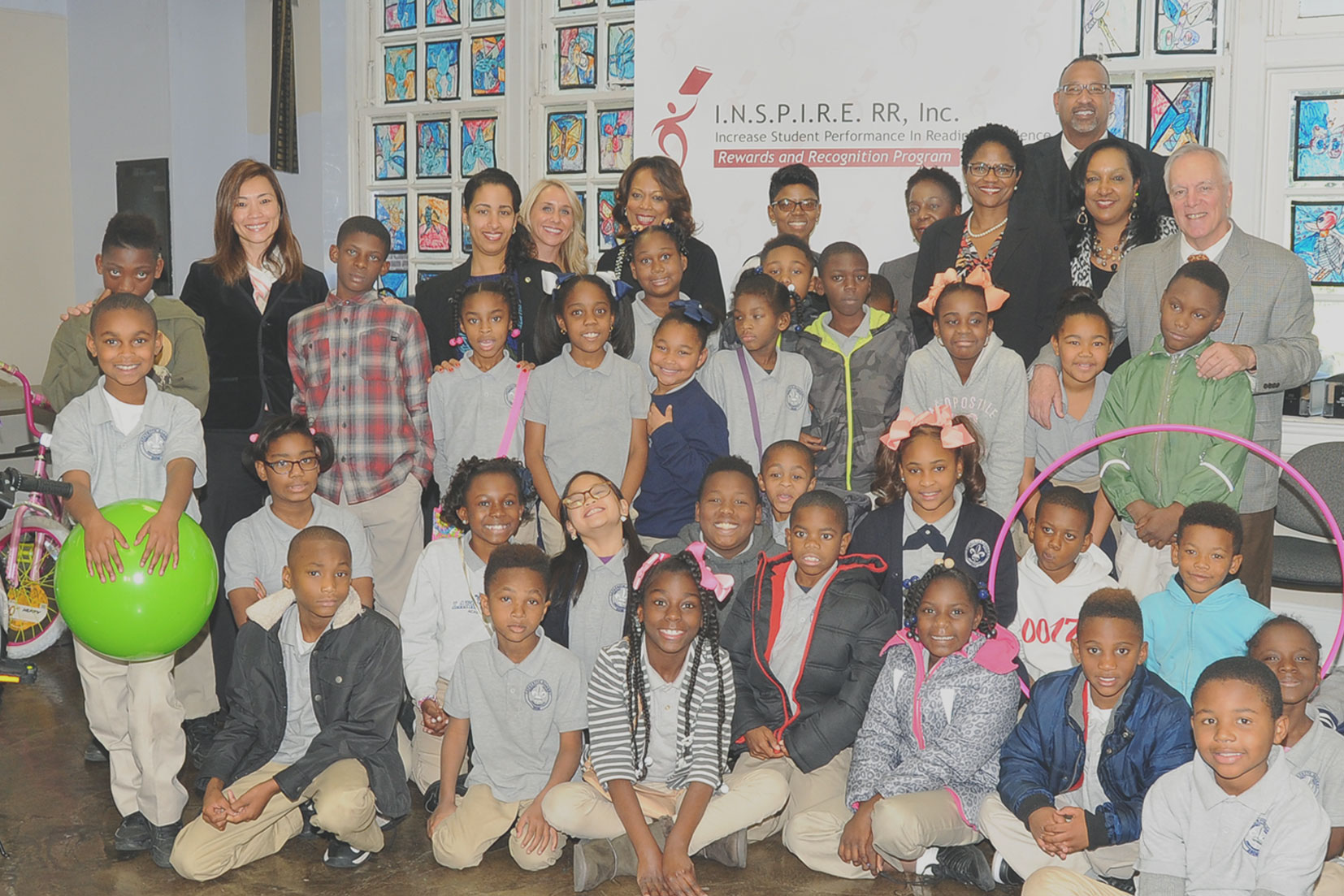 The purpose of the program is to I.N.S.P.I.R.E. students to increase the quality of their reading by recognizing and rewarding them for their efforts.

The purpose of the program is to I.N.S.P.I.R.E. students to increase the quality of their reading by recognizing and rewarding them for their efforts.

A great way to reward and recognize students for their reading is through positive reinforcement. I.N.S.P.I.R.E. Rewards and Recognition program will work with schools utilizing reading management programs such as Achieve3000 reading program, among other reading programs. Students will select books that they want to read based on reading lists that have been generated by the software. Once the score has been generated from the test and the child has mastered the selected book, they earn points called “BUCKS” that can be used towards the attainment of the toys. The toys will be strategically placed around the library and school. The “BUCKS” will be used to purchase the incentive prizes from the collection of toys and gifts on display at the participating school. The more books a student reads, the more bucks they will earn. By providing students with incentives, such as toys, dolls, and mountain bikes, students will increase the number of books that they read for pleasure. Some of the benefits for reading for pleasure are improved reading attainment and writing ability, text comprehension and grammar, breadth of vocabulary, increased general knowledge and a better understanding of other cultures (Clark and Rumbold, 2006).

As adults, we are rewarded with a salary and other incentives to do a good job. Children also respond positively to rewards and recognition. Children are not aware of the benefits of the importance of reading at this age. If they are reading below grade level, there is also an added stigma. Students who read only for a grade or to complete an assignment seldom truly develop a passion for reading and knowledge that can help them become lifelong learners.

As educators and community leaders, we must find ways to I.N.S.P.I.R.E., motivate, and encourage all students to read. Reading has the power to increase self-esteem and confidence, provide a sense of accomplishment, and can help children to attain their dreams. 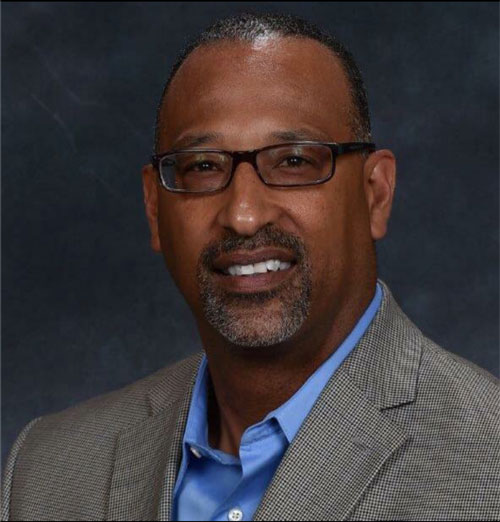 Micah J. Blunt, father, mentor, coach and non-profit founder of I.N.S.P.I.R.E. RR, Inc. is a native of New Orleans, Louisiana. He graduated from East Jefferson High School and was named to the distinguished McDonalds Top- Twenty High School All-American Basketball Team. He attended Tulane University on a full athletic scholarship while Captain of the men’s basketball team and earned his Bachelor of Science degree in Education. Upon graduating from Tulane, he was drafted by the NBA World Champion Los Angeles Lakers in 1982. After a brief stint in the NBA and CBA, he continued a ten year professional basketball career in Europe where he won 5 championships in one season (Guinness Book of World Records) while playing in the United Kingdom (England, Italy and France and reigning MVP of the English Professional Basketball League.

Upon his return to the United States, Micah embarked onto a NCAA-Div. I collegiate coaching career having coached Men and Women’s Basketball at three universities; Fairleigh- Dickinson University and CSUS- Sacramento State (Men) and George Mason University (Women) Basketball Coach. During his coaching tenure his men’s team (FDU) played in the post season NIT and the GMU women’s team finished as conference champion runner-up.

Over the past 18 years Micah has had a career in Human Resources Management and Leadership. His experience as a director, manager and generalist in different industries such as Logistics and Distribution Centers, Poultry Industry, Corporate HR, Food Service Industry, Mfg., HealthCare and the Gaming Industry. His unique sets of skills and knowledge are a perfect fit for serving people in the human capital industry.

Micah’s longtime community involvement goes back to his school days as a member of the Fellowship of Christian Athletes, Big Brothers and as a Special Olympics Volunteer. His community involvement led to the creation of I.N.S.P.I.R.E. RR, Inc. a Rewards and Recognition Program for reading.

Micah is the father of Marie and Myles Blunt. 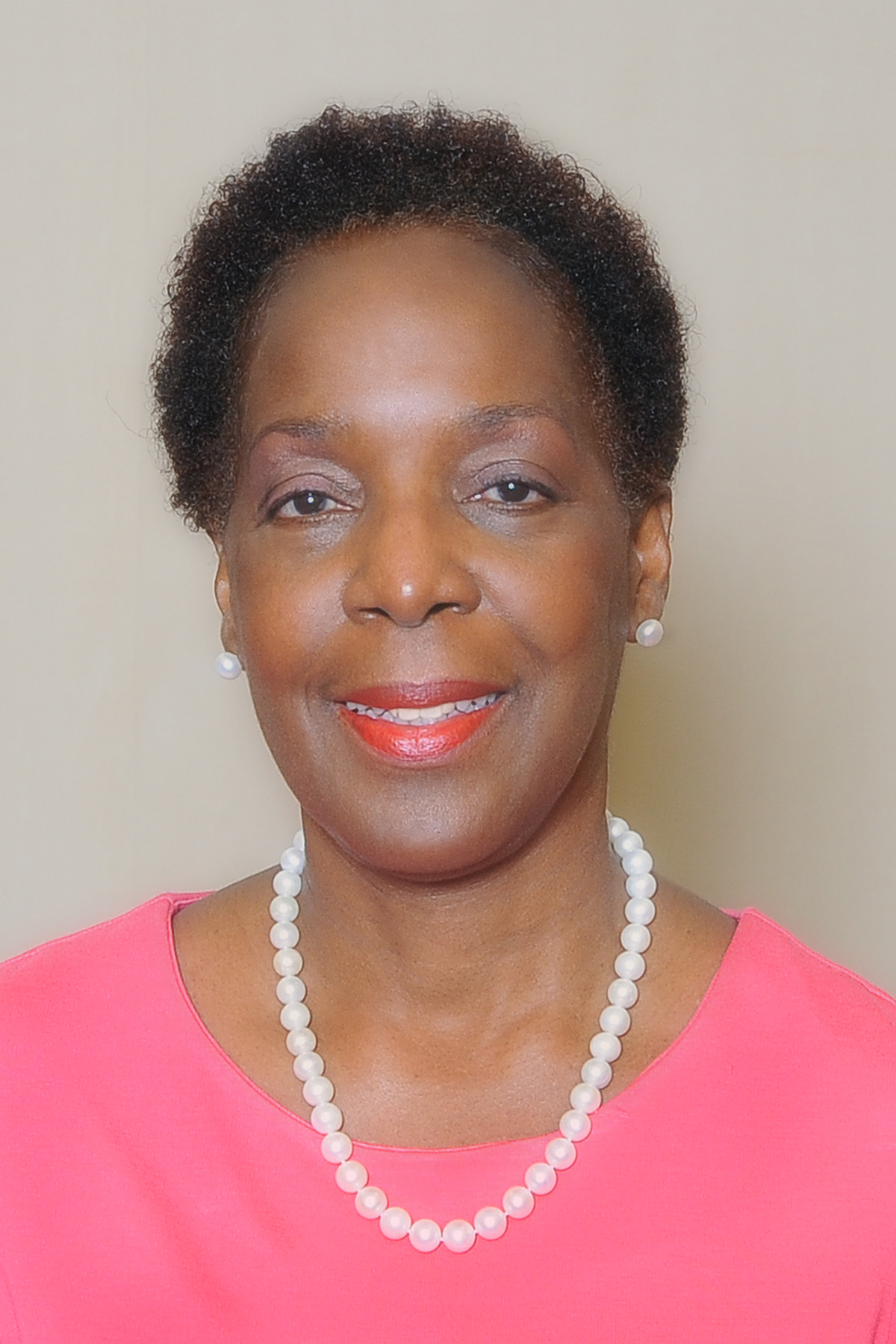 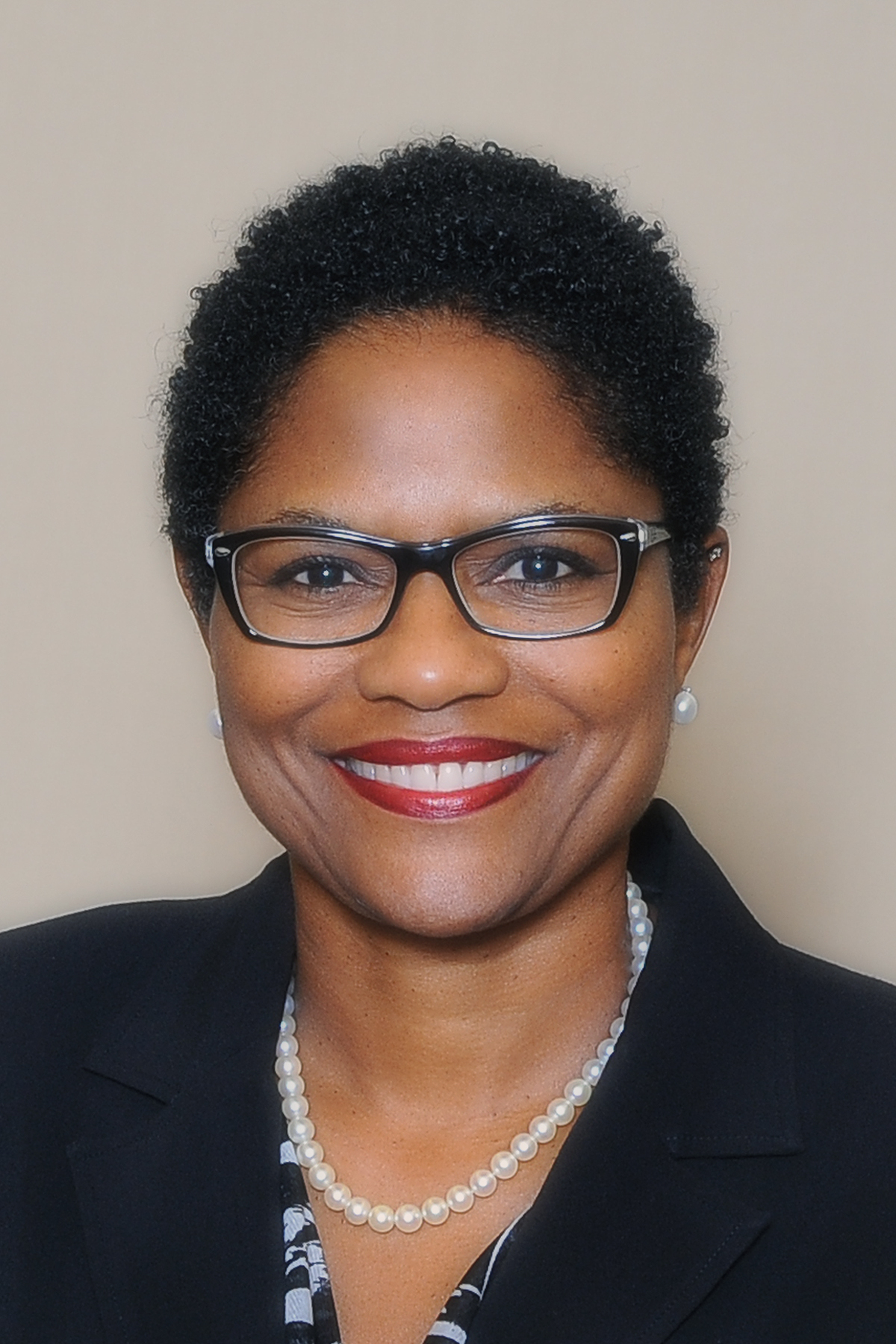 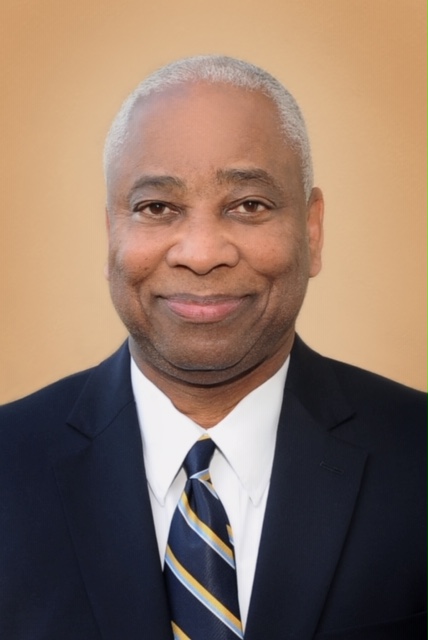 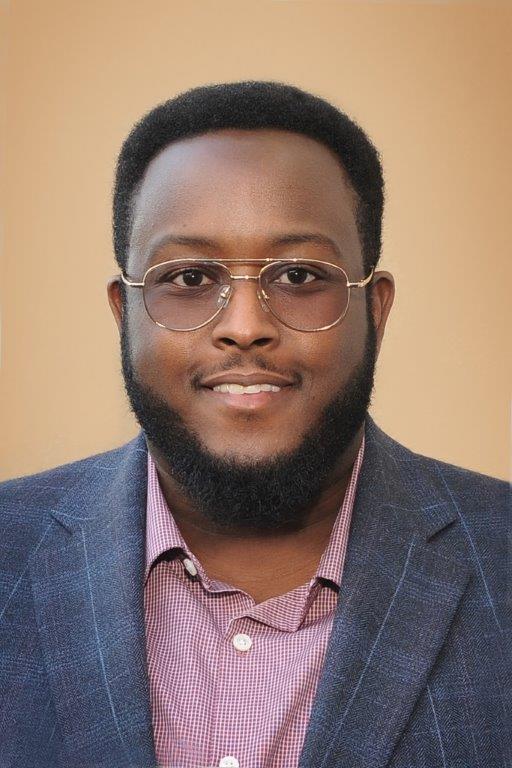 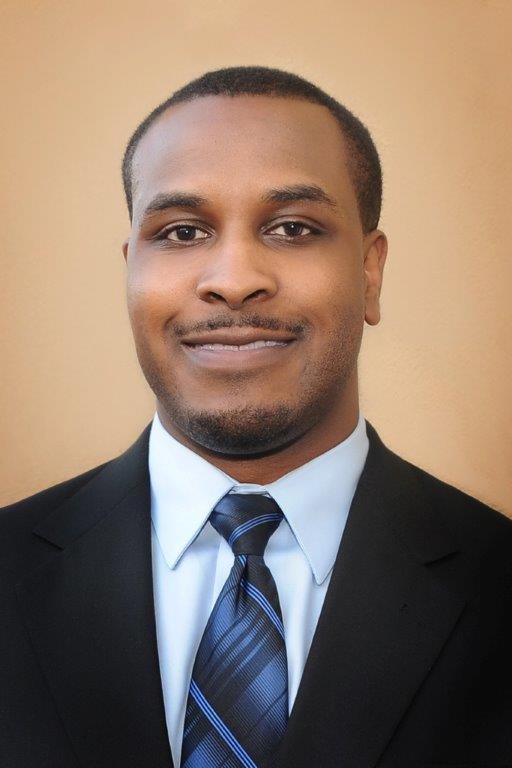 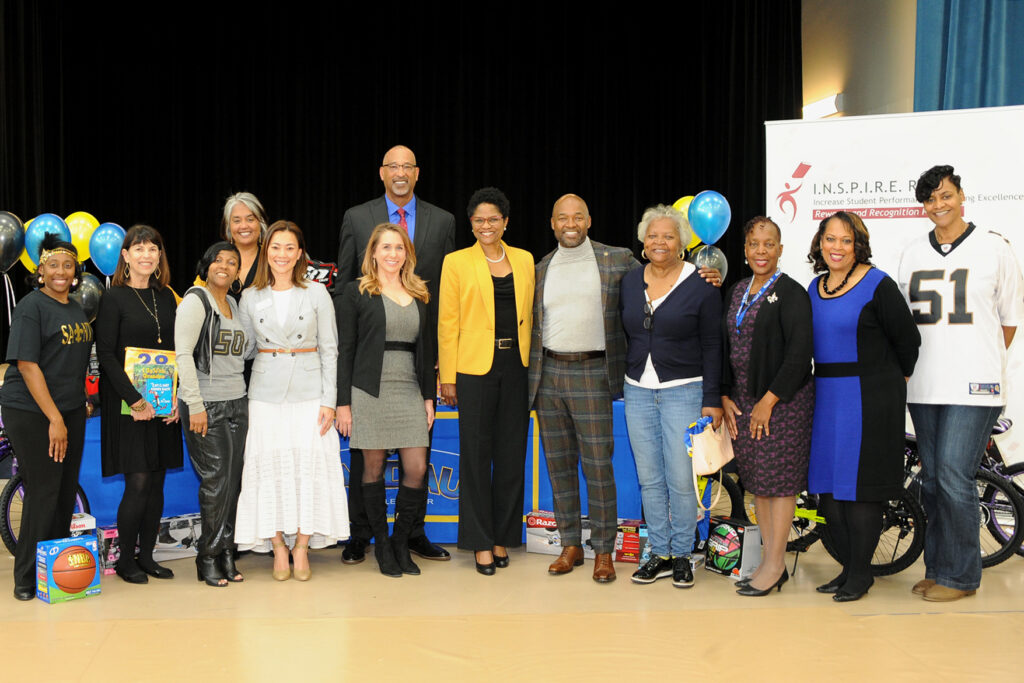 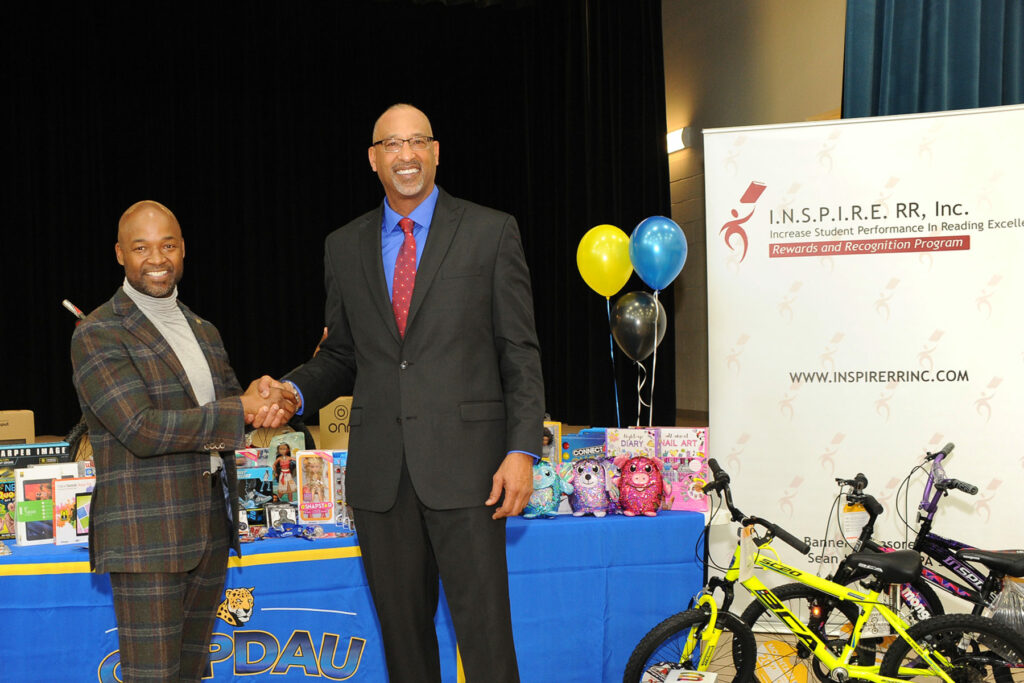 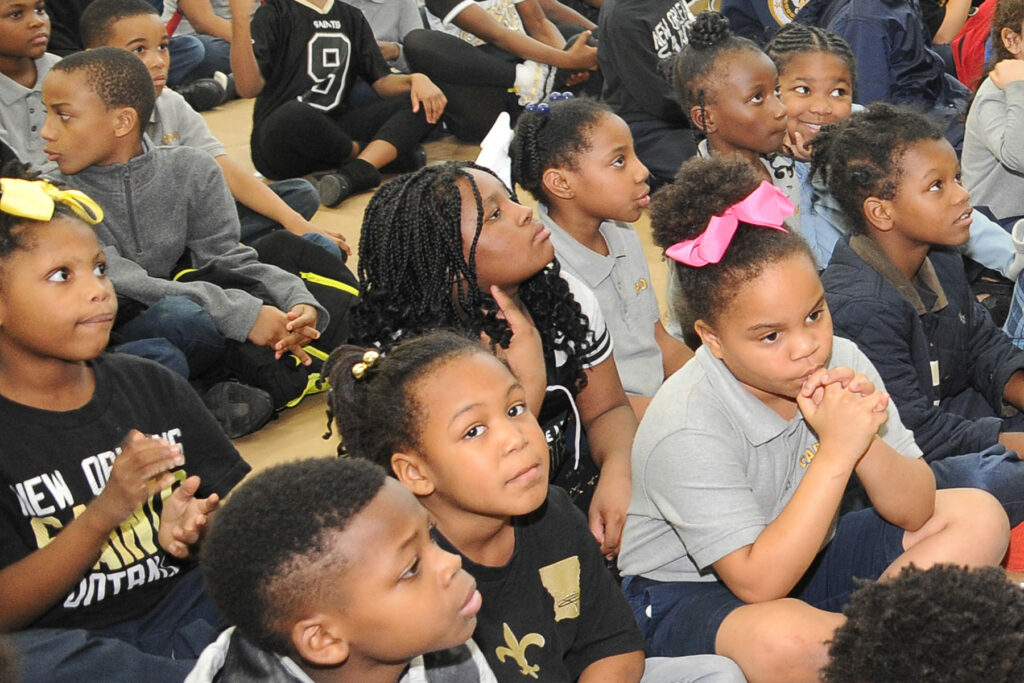 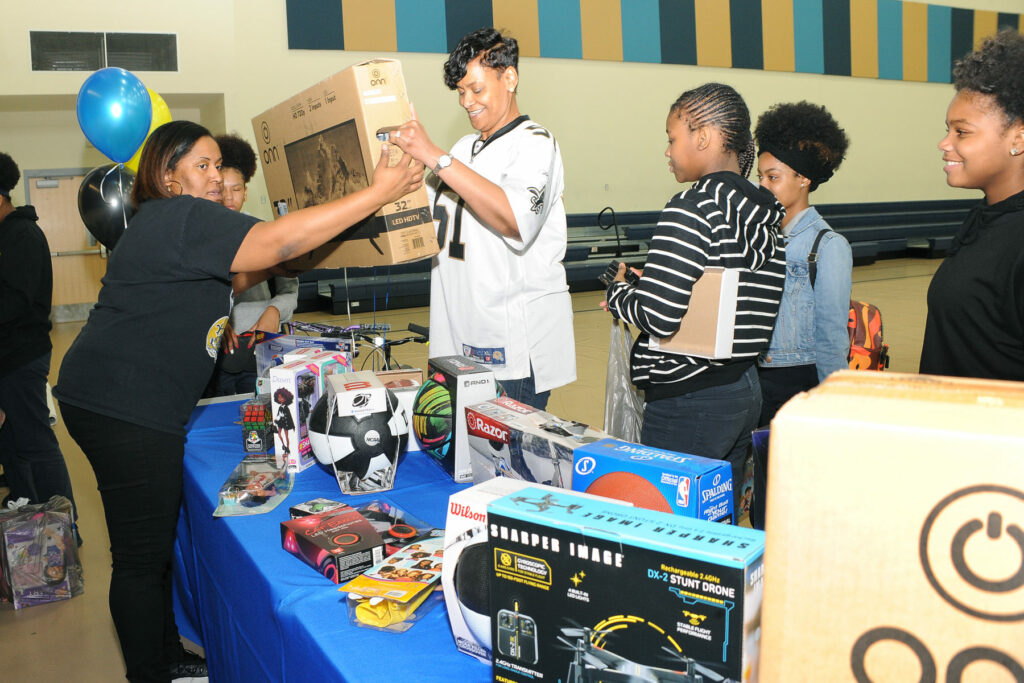 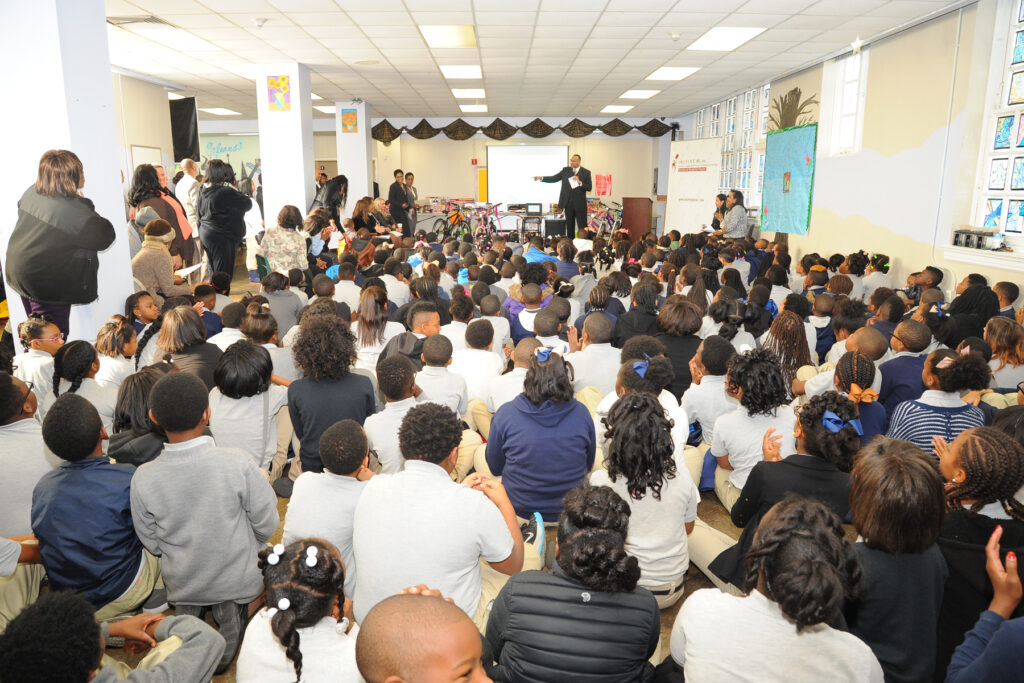 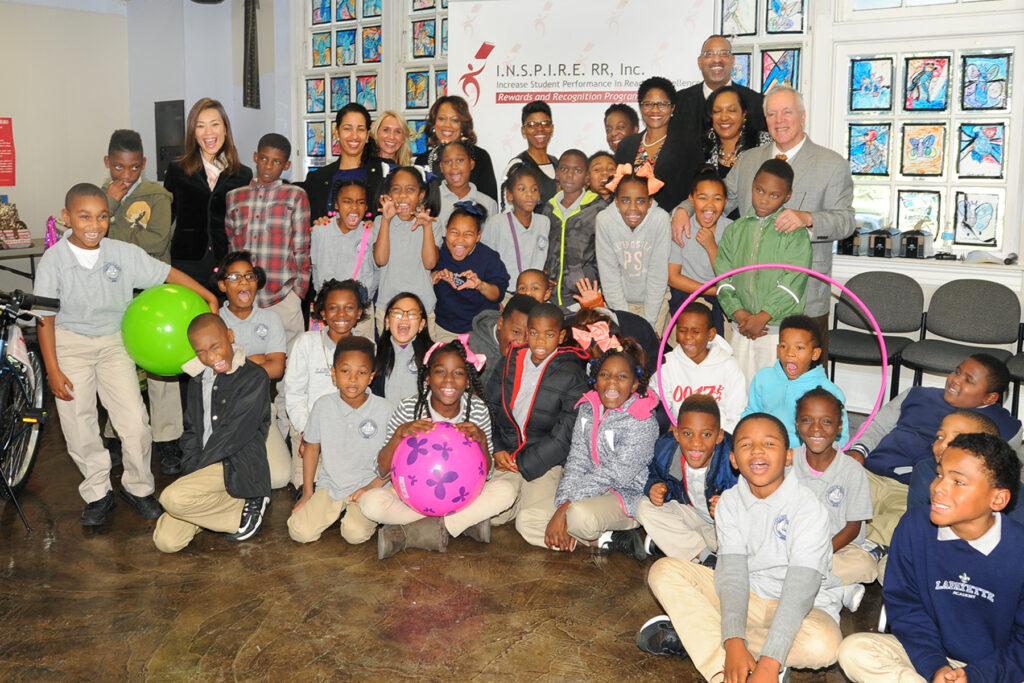 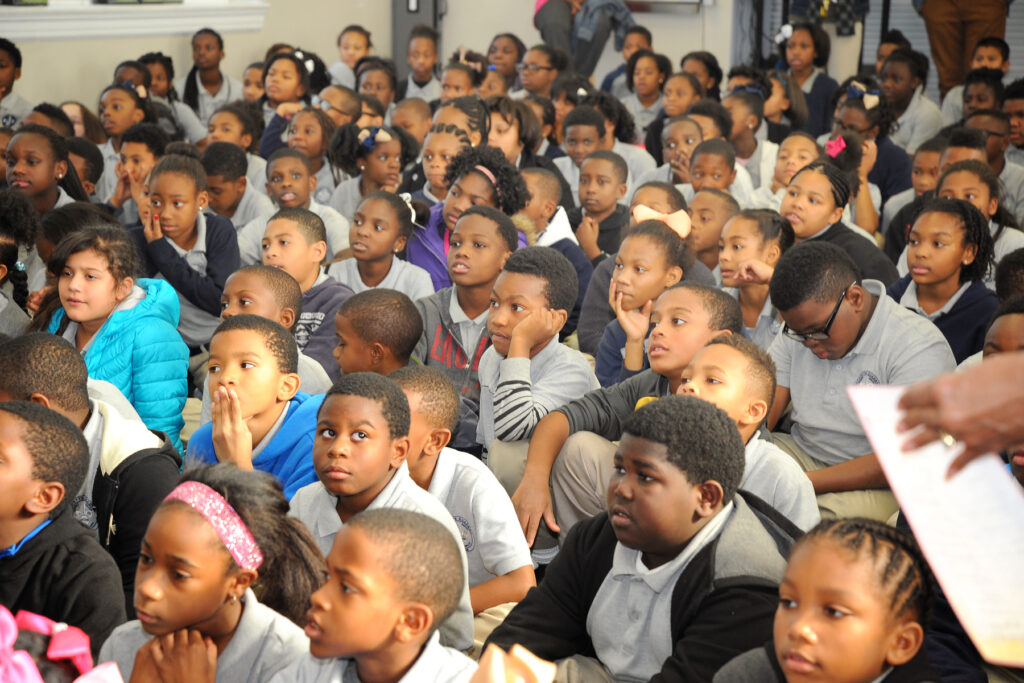 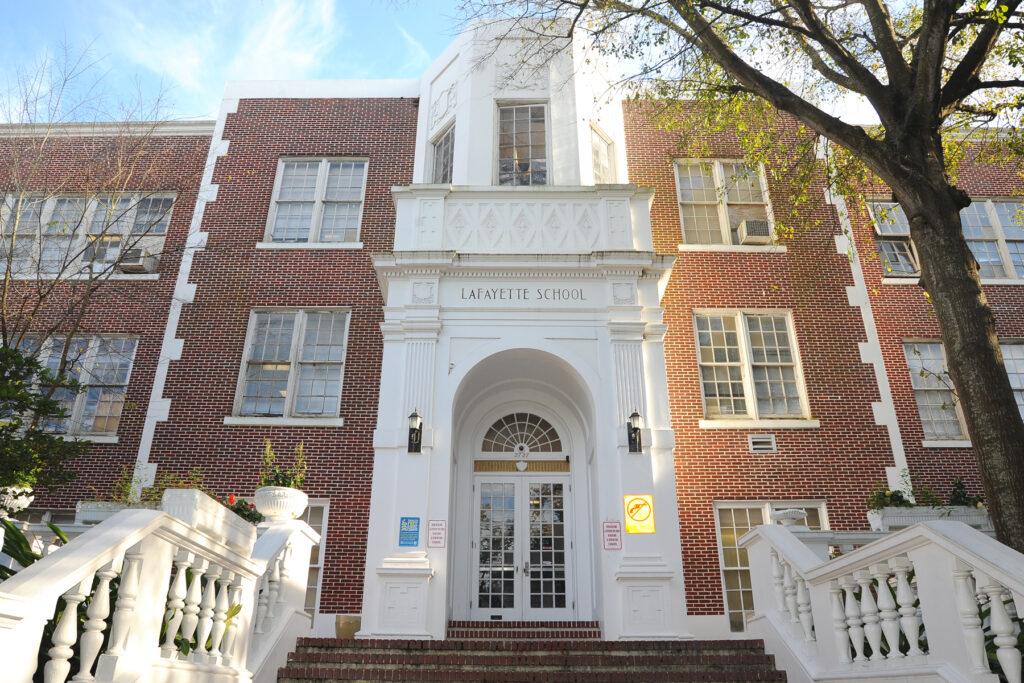 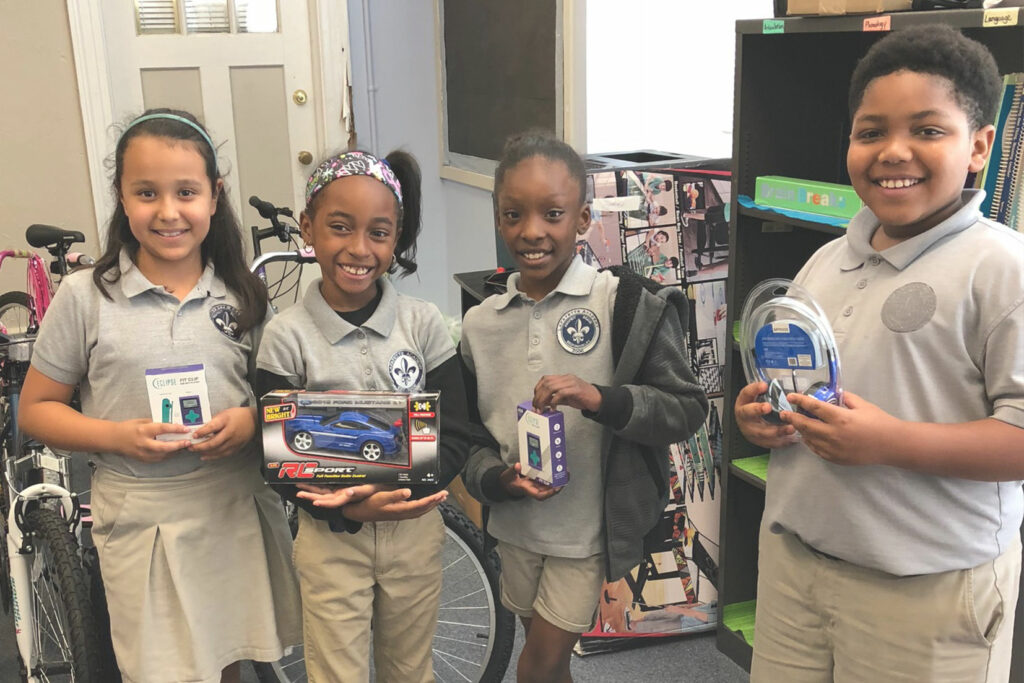 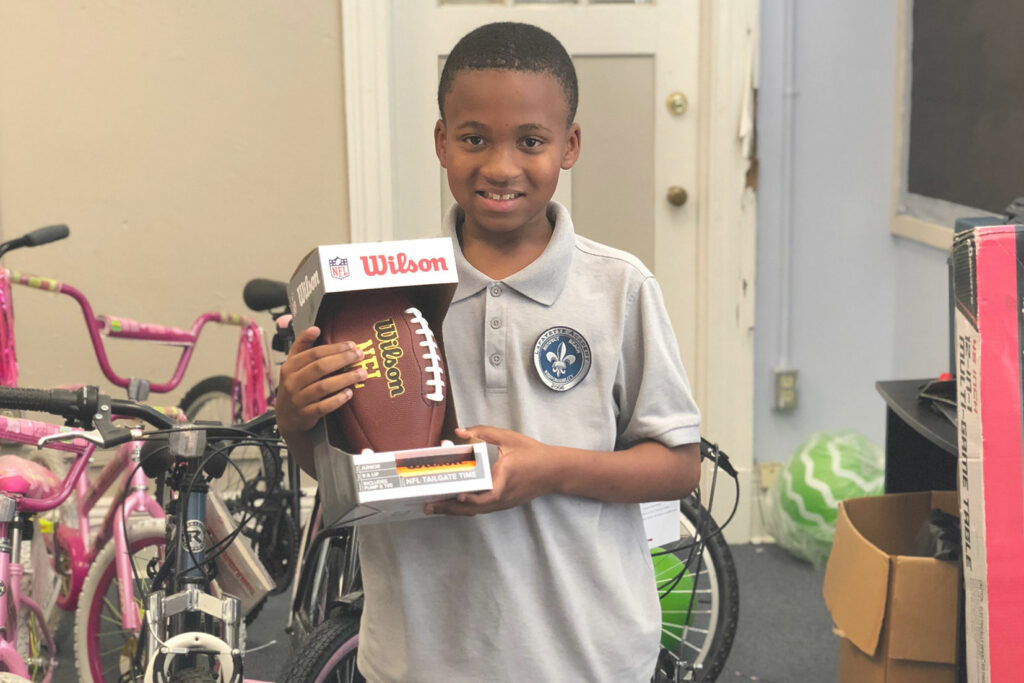 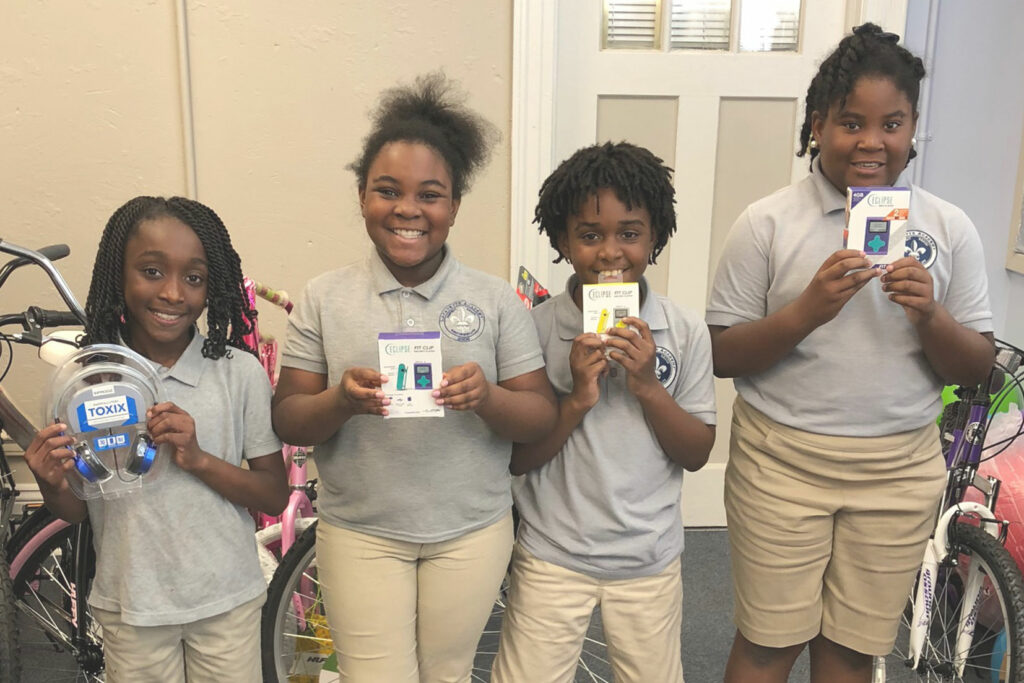 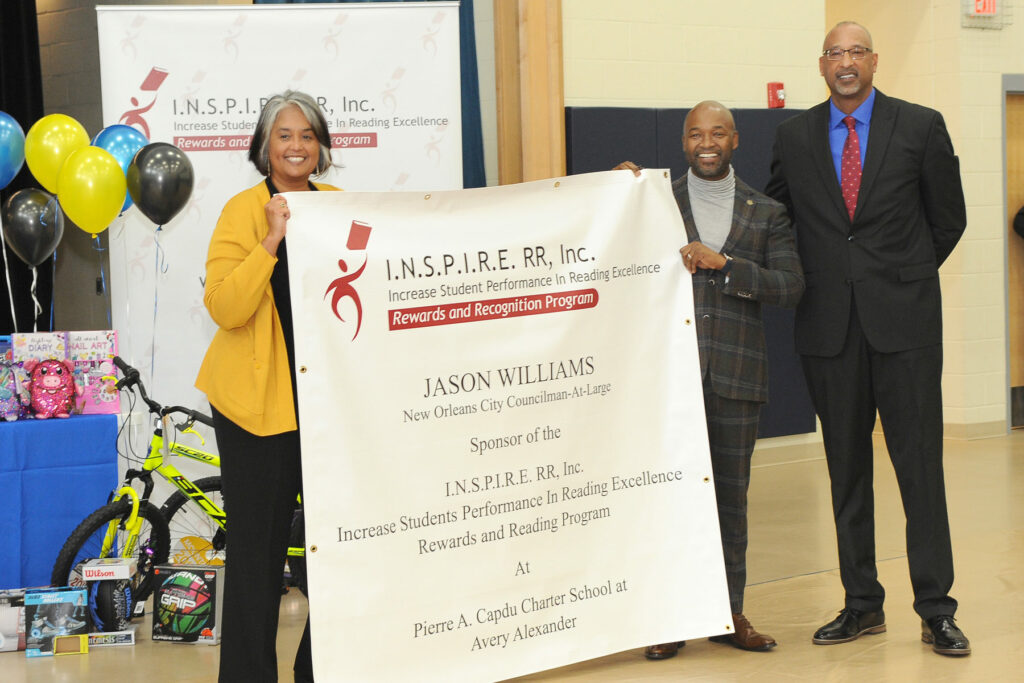